Our corporate responsibility to clients, employees, shareholders and communities requires that we hold ourselves to the highest standards. We must be stewards of the environment. We must advance our societal impact. And we must promote investor confidence through corporate governance and transparency. At Argo Group, our mission is to help businesses stay in business. This report shows how we are taking steps to achieve this mission in a way that reflects our global responsibility and a commitment to future generations.

“We see the Argo Group Environmental, Social and Governance program as a journey. Publishing this report is a key step in providing transparency over our program. We are building our capability and working to articulate our sustainability strategy to our key stakeholders over time. A key constituency for us is our colleagues, both current and prospective. We see our commitment as a founding member of ClimateWise and signing up to the United Nations Principles for Responsible Investment as opportunities to demonstrate continuous improvement and continue to make Argo Group a great place to work.” – Alex Hindson, Chief Risk Officer and ESG Lead

We are building our capability and working to articulate our sustainability strategy.

We believe in business models that meet the needs of the present without compromising the ability of future generations to meet their own needs. We are a founding member of ClimateWise, and our robust climate modeling and risk analysis capability help us effectively manage the emerging risk of climate change. 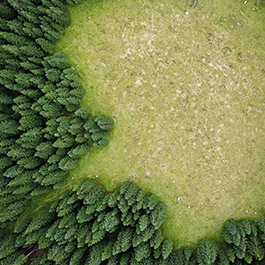 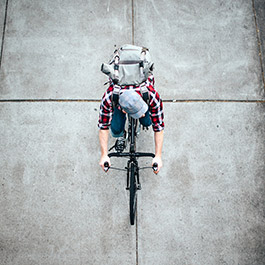 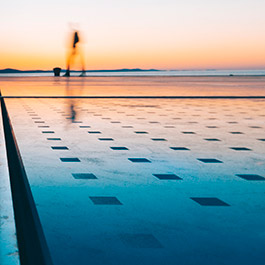 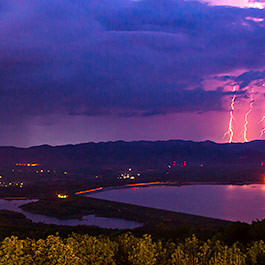 We act with integrity and do what is right for our employees, customers and partners. As a signatory to the UN Principles for Responsible Investment, we incorporate environmental, social and governance factors into our investment decisions. Our policies promote a diverse workforce, an inclusive environment and a culture of learning and development. 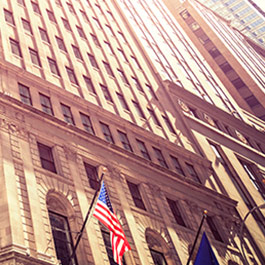 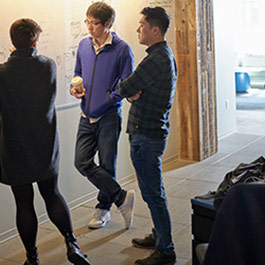 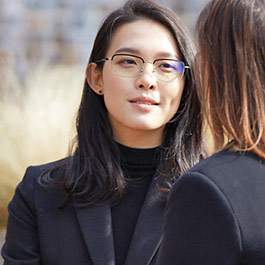 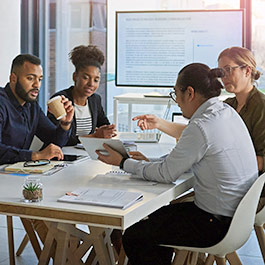 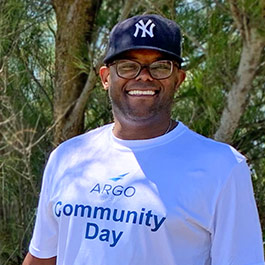 We hold ourselves and each other accountable for our decisions, performance and behavior. We operate to high governance and control standards, adopting best practices based on continuous improvement. We believe that transparency is more important than ever; we maintain internal policies with respect to compliance, risk management, financial crime, data privacy and information security protection. 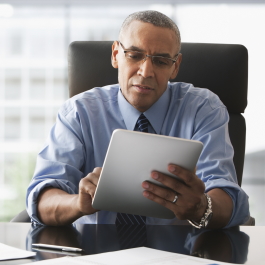 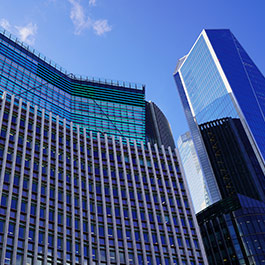 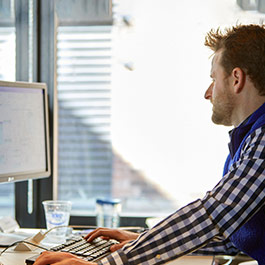 We are proud of what Argo Group has achieved. Our vision for the future is one of constant improvement for the benefit of our clients, shareholders, employees and communities.

We will continue to improve talent management, with a focus on diversity and inclusion. We will maintain our leadership position in climate modeling and risk analysis. And we will hold ourselves to the highest standards for data privacy and information security protection.

As we move forward, we will share our environmental, social and governance actions and achievements with transparency on a regular basis.

“At Argo Group, Environmental, Social and Governance is a board-level issue. I am therefore delighted to support the publication of our first ESG report. It is a topic important to our stakeholders, including our investors, regulators, credit rating agencies and staff. We recognize the importance of ESG in managing our reputation. We see this as an opportunity to differentiate ourselves and reinforce our core mission, to help businesses stay in business.” – Kate Nealon, Non-Executive Director and ESG Sponsor