Why Using Social Media Presents Benefits and Challenges for Governments 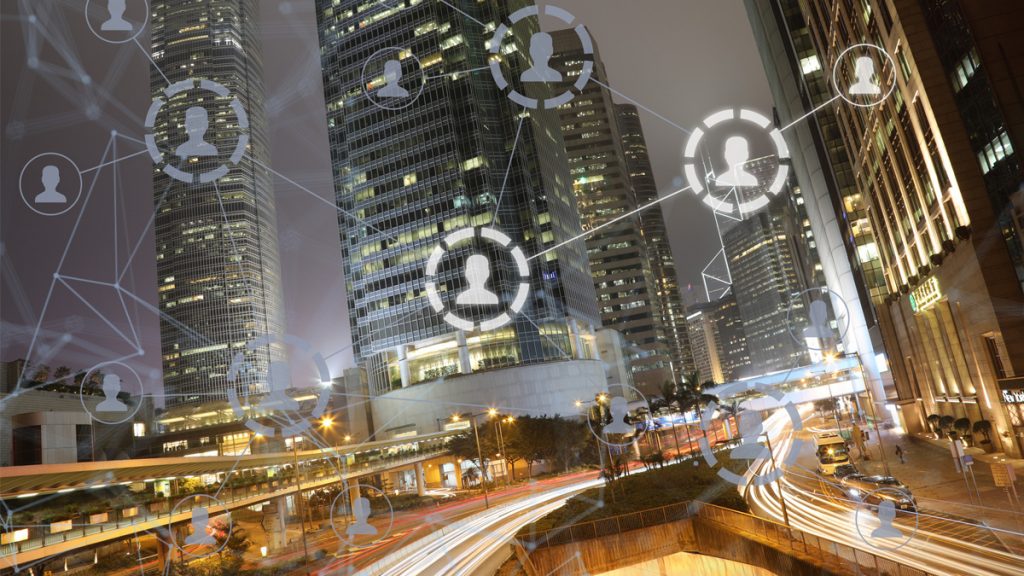 This piece was republished with permission from PRIMA Blog.

“It all started at a 5,000-watt radio station in Fresno, California.”

Just as fictional TV newsman Ted Baxter on The Mary Tyler Moore Show had humble beginnings, so did social media. Emerging as bulletin board systems (BBS), progressing to platforms like CompuServe and AOL, and transforming to the now-ubiquitous Facebook, LinkedIn and Twitter, social media has evolved from a unique space for narrowly focused hobbyists to the medium of choice for information sharing.

Most communities use social media

Today, besides people using it to share the latest cute kitten video or network with like-minded professionals, local governments are using social networking platforms to reach out to their citizens.

The use of social media by large communities, estimated at more than 85 percent of the 75 largest cities in the U.S., according to Rutgers. It has now filtered down to smaller cities and towns, with more than 50 percent in some studies reporting a high level of use of at least two platforms. These towns are engaging the eight out of 10 people using Facebook regularly and the more than 25 percent on other platforms like LinkedIn, Twitter and Pinterest.

The challenges of social media

Although it has its benefits, don’t forget that all technology creates challenges and responsibilities. Cities should define what objectives they want to achieve with social media and align their presence with those goals. Common-sense policies and procedures should be written and broadly shared within departments. While some larger governments now have employees specifically hired to act as “social media coordinators,” most towns continue to administer their social media presence ad hoc. If you don’t have a staff position dedicated to social media, identify a heavy user who, with some training, is willing to act as your “social media ambassador.”

Understanding the legal implications is also crucial. Research your state’s policies for local governments on open meetings, public records and retention. Be aware of First Amendment implications, and remember your archive policies need to match Freedom of Information Act requirements. Your community is not alone on these platforms. Peer governmental entities offer many resources to help you craft an effective social media policy.

Social media can be an effective public safety tool as well

Don’t let the challenges discourage your town from participating in social media. Citizens appreciate the information on severe weather and road closures, town meeting reminders, and the general opportunity to talk (yes, even virtually) with town leaders and fellow citizens. Even more importantly, recent events – from multiple catastrophic hurricanes to the California wildfires – have shown how well-thought-out social media communication plans can enhance emergency management and response. Join the conversation!

What Does a Mortgage Broker Do? It’s Complicated.
Why Work in Surety?
5 Rules to Minimize Risks from Fireworks Displays 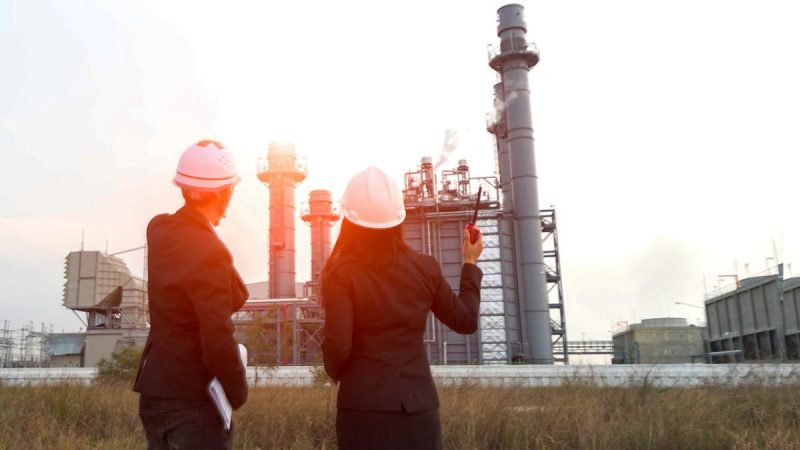 Why Work in Surety?