When Ann Holden saw the unwavering enthusiasm of insurance professionals, some with decades of experience, she knew she’d found the right career. 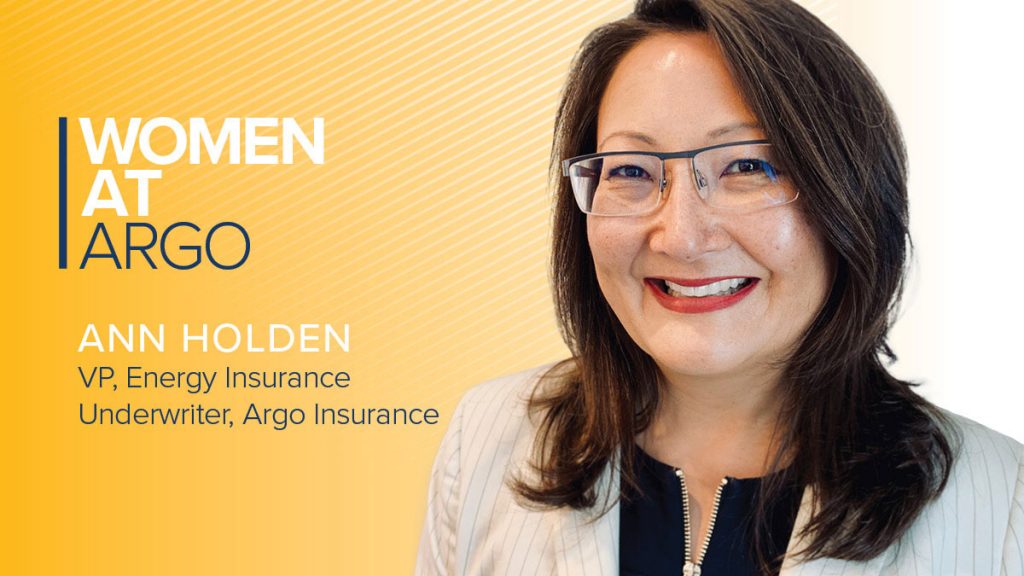 Ann Holden says the “light bulb moment” of her energy insurance underwriting career happened during a conversation with her first boss in Vancouver.

“I took in a small submission file while she was reviewing a massive Dow Chemical file,” Holden says. “She dropped everything to give me her full attention, and as I presented my thoughts, she remained entirely engaged, asking many questions.

“What truly surprised me was realizing that if she can be this interested after doing this job for over 25 years, I will be lucky to have a similar experience.”

Twenty-five years later, now as a vice president for Argo Insurance in Bermuda, Holden says she has indeed been that lucky.

“It has everything to do with the people I’ve worked with and the types of accounts I’ve worked on,” she says.

Just as the insurance industry has seen changes to its business during the past several years, so too has the energy industry – for example, the growing renewable energy market.

“There’s not a manual you can give someone on what to do in each situation, but that’s why it’s always so interesting,” Holden says. “The world is changing, and clients change.”

The team’s development is another responsibility she takes seriously, based on her own positive experiences with strong female leadership.

“It’s important for the younger underwriters to feel like there’s potential,” she says. “When I left Vancouver to move to Bermuda, one of the junior underwriters, who started as my assistant, actually replaced me as a senior underwriter.

“That was probably one of my favorite moments of my career. I thought, ‘my work here is done.’”

As an energy underwriter from the start, Holden says at the beginning of her career it wasn’t uncommon for her to be the only woman in the room. The energy industry was, and still is, male dominated, especially in leadership roles.

“I’m not exaggerating when I say that in the mid-90s there were brokers who wouldn’t work with me as an underwriter because I am a woman,” she says. “Today there are more women in the client, broking and underwriting arenas, which is a reflection of the energy industry evolving and improving.”

In addition to her mentor, the female underwriters, risk managers, brokers and industry leaders that she meets are Holden’s biggest inspiration.

“There are women who work for large mining companies in Canada, Chile and Indonesia, for example,” she says. “They all have differing backgrounds, global experiences and perspectives that, when combined, are quite powerful and inspiring.

“It’s my favorite part of the job – seeing their work and hearing their stories.”

Meet more of the women leading Argo at argolimited.com/women-in-insurance/.

Argo Supports the Next Generation
Women in Insurance: How to Increase Representation
Argo Employees Feel Heard, Collaborative and Empowered 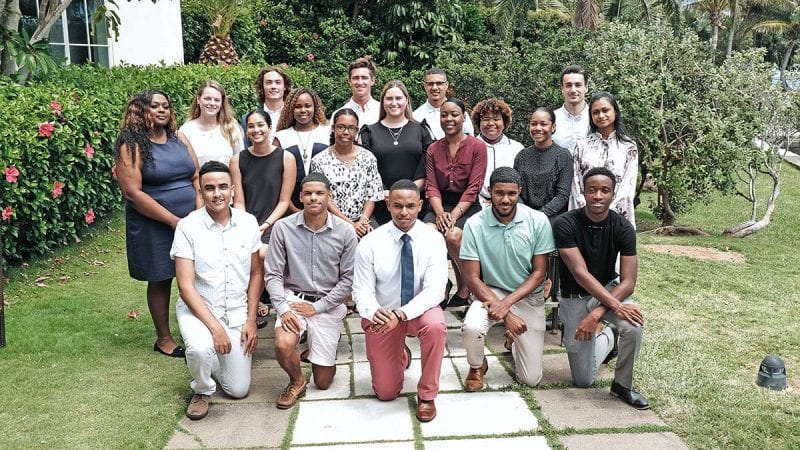 Argo Supports the Next Generation 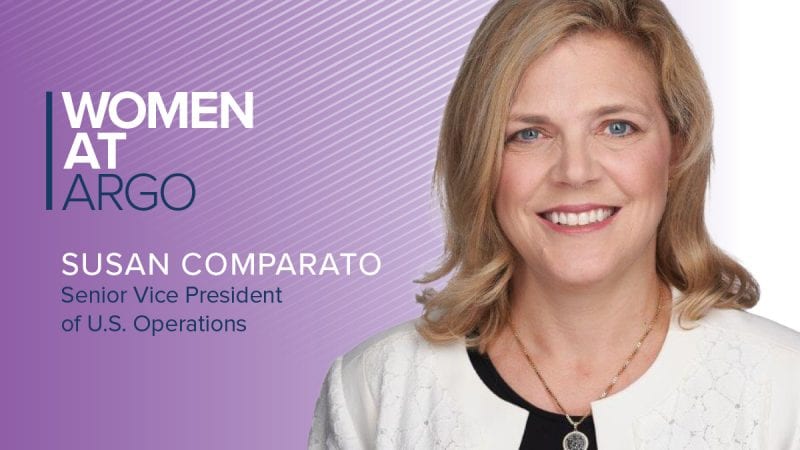 Women in Insurance: How to Increase Representation 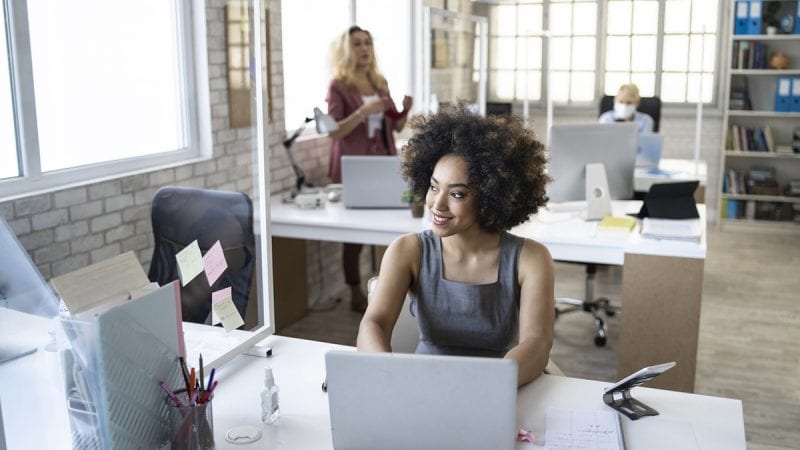