Bermudian Deirdre Lohan has seen how insurance became a top industry on the island and how women have been part of the growth of the market. 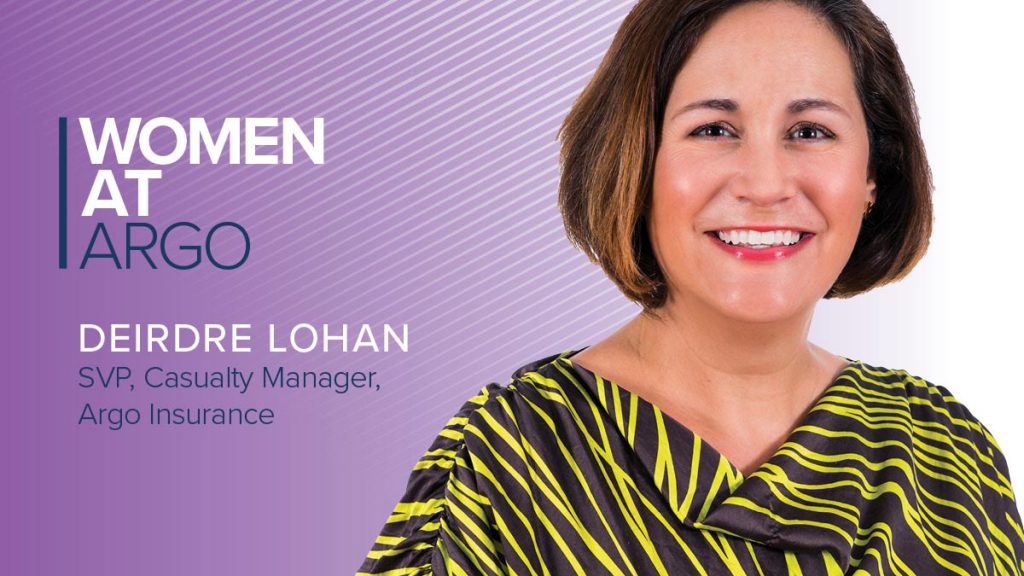 Insurance may be one of the top industries in Bermuda, but that wasn’t always the case. Deirdre Lohan, born and raised on the island, remembers the early days.

“I’ve been in the industry for 24 years,” Lohan says. “Back in the early nineties, insurance was still a relatively new field in Bermuda. But the landscape was growing, and it was exciting.”

At that time, she says, only three companies on the island offered excess liability coverage. Now Bermuda has 13 providers in that market, including Argo Group, where Lohan is senior vice president, casualty manager, for Argo Insurance.

After earning her undergraduate degree, a dual major in business and psychology, Lohan began her career as an insurance broker.

“My sister actually suggested it because it was fun and social, operating between an insurance company and a client,” she says. “It gave me insight into the broker network that brings business to Bermuda.

“Some of those clients still come to the island today,” she says. “Almost 25 years later and I’m still in touch with them.”

Lohan moved to underwriting and worked across the U.S. and U.K. – applying her relationship-building skills to gain more contacts and additional insights into how business is done in different global markets.

“This is a people industry,” she says. “Internally and externally, within a team, within a company, with clients, with brokers, with reinsurance partners … because we’re in a business of negotiations, everything comes down to relationships.

“It’s positive and a challenge at the same time.”

Women are part of the insurance evolution

Lohan says the industry has done well with coaching and mentor programs, but overall the evolution has been slow. She sees more women who are risk managers and team leaders but still few in the C-suite (companies’ chief-level positions) and on boards.

“What we need is more sponsorship – putting women in positions to gain experience in high-profile assignments and nominating them for board positions,” she says.

“I mentor someone in the industry. I give her guidance, but I also put her in touch with decision-makers who can help her further.”

One piece of advice: Don’t be afraid to put your hand up for opportunities. If the response isn’t ideal, don’t give up – find another avenue, and someone to sponsor you in your pursuit.

Her own mentor, who visits the island twice a year, is an important source of information and inspiration, Lohan says. 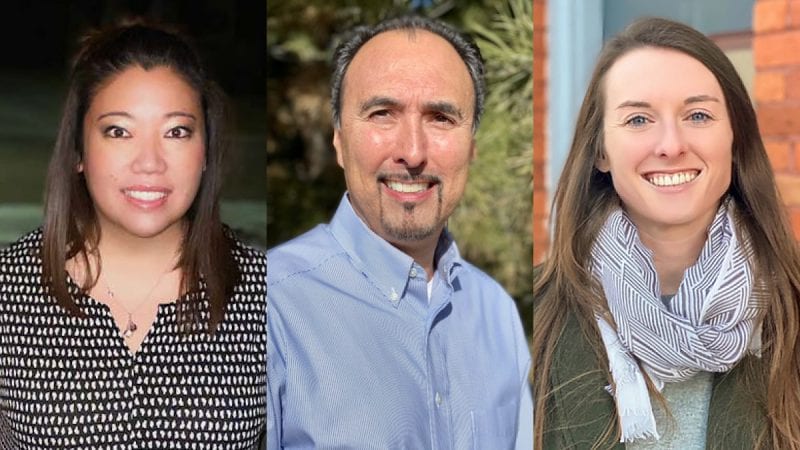 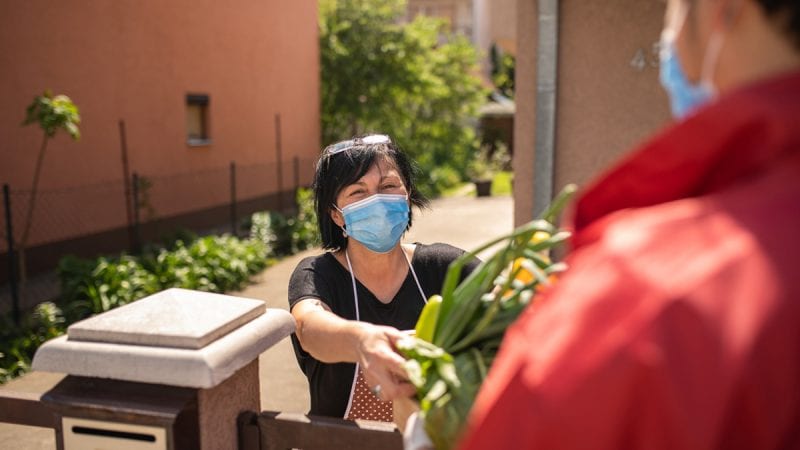