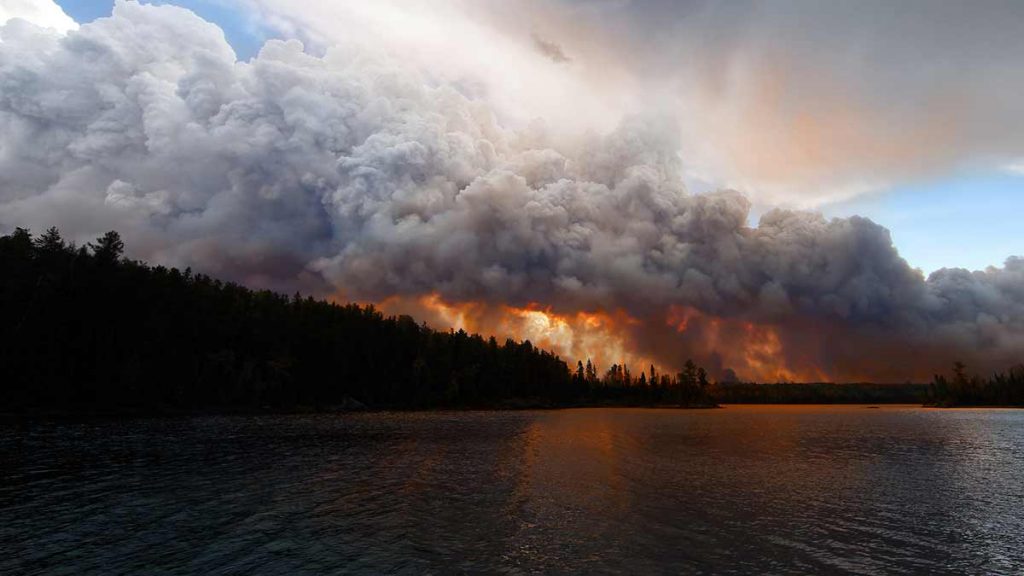 This article was republished with permission from Insurance Day and Insurance Research Letter.

Recent natural disasters have convinced many more people and organisations to support the world transition to a low-carbon economy. For insurers – in particular for underwriters of credit and political risk – such efforts make good business sense, not least because they lessen the impact of climate change on loss experience.

This is particularly true in the developing world, which suffers more from climate events than more developed economies. For example, when Hurricane Irma smashed through the Caribbean before turning towards Florida, the economic consequences for the two regions were vastly different. The island of Barbuda was left “barely habitable”, according to the prime minister of Antigua and Barbuda, and its population was almost entirely evacuated. In contrast, damage in Florida was enormous but economic life continued much as before.

If we, as underwriters, continuously improve our collective understanding of climate effects, we will always be best positioned to support our clients in markets where the potential impact of natural catastrophes on economies and politics is heightened.

Giving sufficient consideration to the ways in which severe weather events could negatively affect political stability is becoming an essential aspect of overall risk assessment for credit and political risk underwriters. Knowing, as well as is possible in today’s uncertain times, how the frequency and severity of such events may be changing will give us an underwriting advantage.

This knowledge is also valuable to our clients as they seek to hedge their investments and assets. They too increasingly factor environmental and climate change threats into their own risk assessments. For example, water insecurity is becoming an issue in parts of north-east Africa and the Middle East. Droughts may drive up food prices, displace populations and create political unrest.

Neighbouring countries’ exploitation of regional water sources can damage political relationships and, in the worst cases, may increase the threat of military conflict. If climate change has a tendency to increase the likelihood of drought, it must be considered by underwriters.

A second justification for action is we, as political risk insurers, have an opportunity to participate in the transition to a low-carbon economy. We can achieve this by supporting projects in areas such as renewable energy generation and the electrification of transportation.

Doing so not only advances the forces rallied against climate change, but also reduces the credit dangers associated with exposures to industries such as coal, which over the longer term may have potential negative impacts on the climate and on economic norms.

This too requires understanding. The economics of renewable projects are complex and demand our attention. We need to know, for example, about various countries’ subsidy regimes and understand the potential impact on the economics of projects should these change or be entirely removed.

Given the infancy of regulatory regimes governing renewable projects in some regions, the risk of rule change can be meaningful.

In addition, we should seek to understand the efficiency of projects of specific types so we can make our own judgments about their viability.

To do so, we must remain abreast of technological change and consider how the constant and rapid evolution of low-carbon transition technologies affects their performance. For example, recent studies show the efficiency of very large windfarms may be lower than expected as a result of the changed air flow caused by adjacent turbines.

Only when we understand the nuances of the technologies in play can we adjust our exposures accordingly, while contributing to the world’s transition to a sustainable climate.

Our exposures naturally follow global trends in trade and investment, but we are not without influence and can act as leaders of positive change by providing our support to the most viable and hopeful projects.

This may require us to alter our thinking. For example, companies active in the electric car sector tend to have very high valuations relative to their credit ratings. This should set off alarm bells for trade credit underwriters, but the credit may be considered in a much wider context.

Finally, we can help to advance the first two objectives by working with partners that already follow a climate-friendly agenda.

Organisations such as the World Bank and many regional development agencies have mandates that set their environmental and social objectives. We may be able to reduce risk and support transition by backing their lending. This too requires knowledge. Every such organisation has a corporate social responsibility agenda. By investigating their preferences, we can follow those that match our own and support more environmentally positive projects.

This agenda highlights just some of the ways we, as trade credit insurers, can participate in the world’s transition to a low-carbon economy. As a bonus, the knowledge we gain of changing climate and its impacts, of renewable technologies and of organisations’ environmental agendas will help us to underwrite more profitably. It is a formula for mutual success.

Christopher Quaey is credit and political risks underwriter at ArgoGlobal 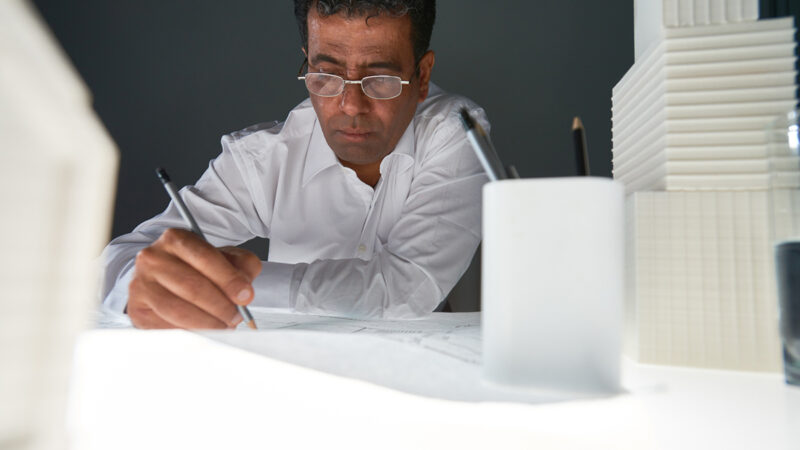 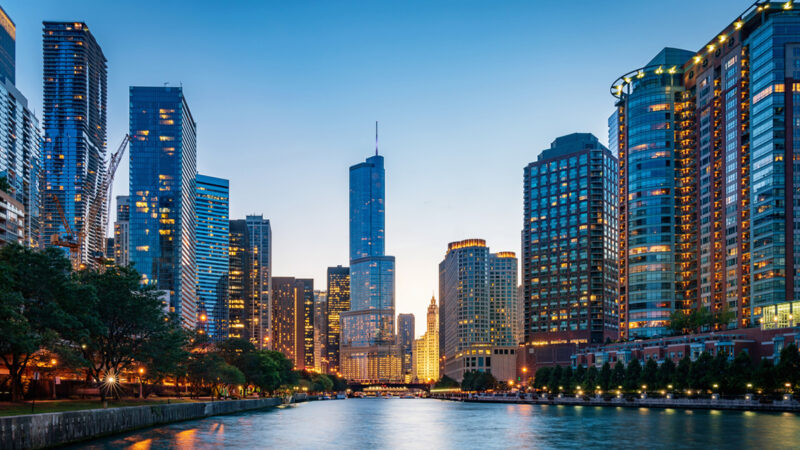 How Is COVID-19 Impacting the Commercial Real Estate Market? 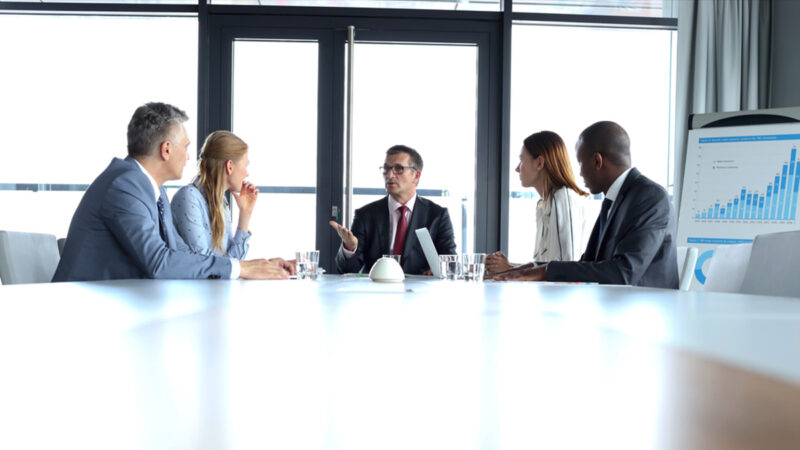