Jeff Canfield thought he’d be a lawyer. Then he found insurance. 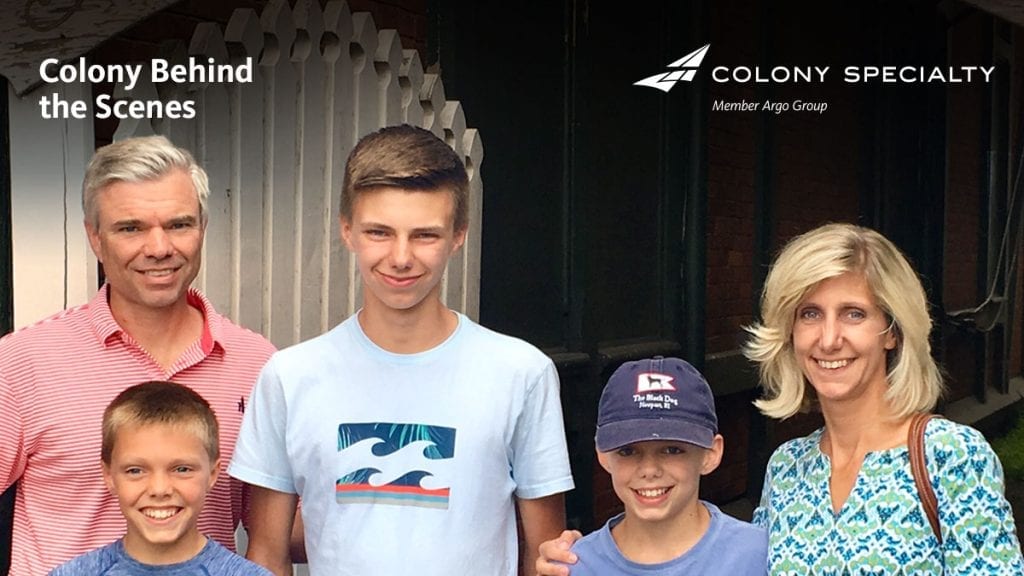 When Jeff Canfield went to college, his plans included law school, but a desire to work and experience the world led him to his first insurance job instead.

“I had a big Crown Vic and a suit and sunglasses, and I would drive around New Jersey investigating claims,” Canfield recalled of those early days as a road adjuster for Amica Mutual Insurance Company, a referral firm with sterling customer service Canfield had experienced personally as a third-generation policyholder.

Canfield trained in Providence, Rhode Island, for six weeks before heading to his first assignment in Glen Rock, New Jersey.

“I married a Jersey girl and have been living in Jersey ever since,” he said.

Finding the next big thing

Working for a customer-focused company appealed to Canfield, who set aside his law school plans to build a career in insurance, moving from claims into underwriting and from personal to commercial insurance. He arrived at Colony Specialty in 2016 as excess casualty practice leader and was appointed head of casualty in September 2018. When it comes to identifying and insuring new and evolving risks, Canfield strives to be on the leading edge.

“Our mission is ‘We help businesses stay in business,’ and what I really like to underwrite to is these new exposures that people really don’t think about,” he said.

One example? Smart guns, which are firearms equipped with technology designed to allow only their owners to operate them.

“Smart guns are going to potentially disrupt the traditional firearm business,” Canfield said. “I think the economy does well when the disrupters engage in creative destruction, and I want to be at the forefront of insuring those.”

Staying current on new exposures, such as autonomous vehicles, drones, cannabis and even major construction projects, is one aspect of his work Canfield particularly enjoys.

“What I love about my job is every day is different, and I do research into most of these areas,” he said. “There aren’t too many jobs where societal changes are so relevant.”

Surprises abound in insurance, Canfield said. He recalled a claim he handled early in his career in which a toaster pastry sparked a fire that burned a mansion to the ground.

“Whatever you underwrite to, it’s never the exposure that causes the claim on that account,” he said.

Ideas and history fascinate Canfield, who majored in political science and history at the University of Richmond, which he chose to attend in part because its location in Virginia is “not too close and not too far” from Columbia, Maryland, his hometown. Canfield spent his summers during high school and college working as a backstage runner at the Merriweather Post Pavilion, Columbia’s renowned amphitheater.

“I remember distinctly, there was a time when Eddie Van Halen was in town and he needed a certain guitar string he was out of, and I went to a store in Ellicott City,” Canfield recalled. “I would run out and get what they needed and bring it back.”

The father of three boys, Canfield and his family enjoy playing and watching tennis. In his free time, Canfield is also ever the student of his craft, reading about economists in history whose work remains relevant today.

Advice to build a career on

Canfield credits a mentor with teaching him to work with integrity and to refuse to cut corners. He stands by that advice and dispenses some of his own to underwriters just starting out, telling them to:

Following that advice will help those seeking to build careers in a highly competitive industry.

“You are challenged every year and every day to stay ahead of the curve,” Canfield said.

Read more in: Behind the Scenes

Director of Engineering Brings Policyholder Perspective to Surety Role
What Makes a Good Underwriter?
Insurance Underwriter Skills: How Putting In the Work Pays Off 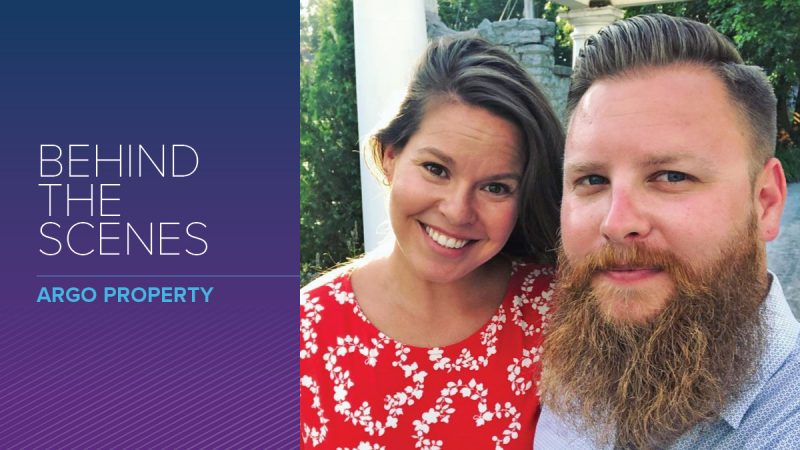 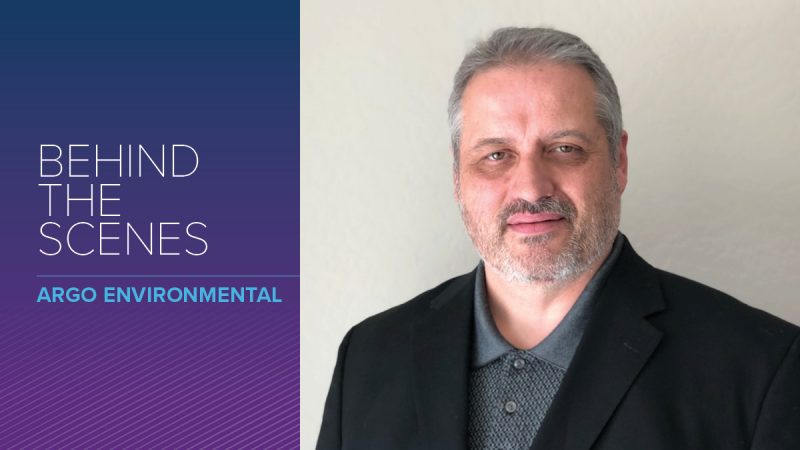