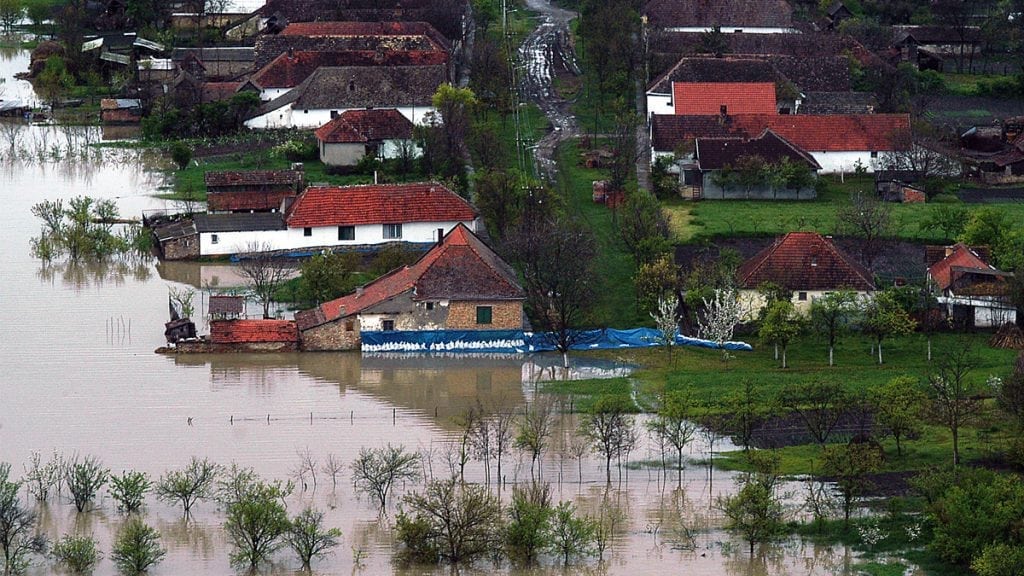 Over the past year, the U.S. and other parts of the world have seen their fair share of infrastructure damage caused by natural disasters. Cities and towns across the U.S. can apply valuable lessons learned from these recent incidents to help minimize the impact of the inevitable next event.

Puerto Rico serves as an example of how local, state and regional governmental leaders, private industry and infrastructure experts must work together after a natural disaster to examine the enterprise risk management strategies that had been in place and identify where those plans worked and where they failed. This examination should include everything from small municipalities to an entire region. Furthermore, these groups must work in tandem to thoughtfully rebuild infrastructure so that when the next event occurs, the affected areas are more resilient and better able to serve their citizens during the recovery phase.

In fact, the Resilient Puerto Rico Advisory Commission prescribed a similar approach in its recently released ReImagina Puerto Rico Report, a blueprint for rebuilding the island to be stronger and better prepared to respond to future events. The report recommends a number of improvements to physical and natural infrastructure, including but not limited to:

In Puerto Rico, we witnessed the cascading effects of the failure of multiple parts of a community’s infrastructure. Electricity, water, roads, dams, hospitals, cell towers: No structure was immune to the devastating effect of a storm that has been described as a 70-mile-wide tornado crossing an entire country. The island suffered extensive damage to its infrastructure that cannot be addressed by standard reconstruction efforts and strategy.

In most events when a municipality is affected by a natural disaster, infrastructure rebuilding and recovery is mostly “patchwork” – simultaneous efforts toward retaining the original infrastructure through different types of repair activities. However, like in many other locales, Puerto Rico’s infrastructure (prior to Hurricane Maria) included outdated bridges, water resources, communications and power grid systems. The almost total damage to critical infrastructure puts Puerto Rico in the unique position of focusing its efforts not only on rebuilding its infrastructure in a manner that incorporates the latest developments in utility distribution, building techniques and emergency response framework, but also on acting as a testing ground for the type of risk planning that ultimately can aid communities worldwide.

To be clear, the unprecedented nature of Hurricane Maria’s destruction across Puerto Rico would have resulted in significant damage to infrastructure even if it had been modernized. However, the resiliency required to bring critical systems back online quickly would certainly have been enhanced by state-of-the-art technology and building methods.

Meanwhile, a group of coders, computer scientists and Silicon Valley entrepreneurs believe that relief efforts after Hurricane Maria need to be approached from another perspective. Calling themselves the Maria Tech Brigade, members want to see developing technologies for people connected to Puerto Rico.

Due to the extent of the initial damage and its immediate and continuing effects on citizens, the destruction of the government-owned electrical grid is an obvious area for examination. Consider the risk implications of concentration of values and lack of supply chain diversity. Ninety-eight percent of Puerto Rico’s electrical generation is dependent on petroleum, coal and natural gas. All must be imported, and the generation plants are large and non-distributed. Only 2 percent of their electricity is renewable, coming from wind and solar generation; that includes only two wind farms, and 60 percent of the utility-scale solar is non-distributed.

Dealing with the probable while planning for the possible

As part of a comprehensive risk management plan, communities with finite budgets must focus prevention and mitigation efforts on those risks that have the highest probability of occurrence. Communities then have to find the balance between the types of losses that occur most frequently and those that can cause the most damage.

In the example of electricity distribution, officials must consider diversifying both the means of generation and the dispersion of the generating facilities. Hurricane Maria was primarily a wind event with maximum sustained winds of 155 mph. Hurricane Harvey, by contrast, was primarily a flood event resulting from rainfall amounts up to 50 inches. In coastal East Texas, distributed electrical generation systems were not the issue. Rather, it’s zoning regulation in flood-prone areas and drainage infrastructure that merits risk review. That’s because 40 percent of building damage in the Houston area came from buildings located outside of FEMA-designated flood zones. There is growing concern that flood maps are no longer accurate due to a variety of factors, including changes in drainage caused by construction of impermeable surfaces like roads and parking lots.

In Mexico City, after the 8.0 magnitude earthquake in 1985, building codes were modernized. However, an unintended consequence was that soil shifted and resettled under older buildings as new buildings were constructed nearby with deeper foundations. Old buildings, grandfathered out of retrofitting to new construction methods, have shallower foundations and thin panel walls, and they are the first to fall.

Much of the catastrophic extent of the wildfires in California is the result of uncontrollable natural events, including an increase in vegetation during winter months that then becomes fuel in the dry, windy summer. A controllable risk failure may emanate from a lack of a coordinated emergency warning system using WEA, or wireless emergency alerts, similar to Amber Alerts and other warning systems. The local governments in the area have emergency plans that may differ in the mode and platform from neighboring communities for communicating with their citizens in an emergency. Social media, reverse 911 and opt-in mobile alerts are some of the methods, but they are not consistent or coordinated over jurisdictional lines.

Even with an excellent risk management plan, when emergency response and all other components work cohesively as planned during catastrophic events, it’s impossible to eliminate the impact of 50 inches of rain, an 8.0 magnitude earthquake, 150 mph winds or 281 square miles of wildfire.

Thoughtful city planning, investment in critical infrastructure, modern building codes, practical zoning in flood-prone areas and linked emergency communication systems are critical to reducing property loss and saving lives, which are the immediate concerns of local officials in areas affected by natural disasters. Long-range planning must look beyond avoidance or elimination of risk and also work toward mitigation and resiliency, which allow local governments to continue their mission of serving and protecting citizens. 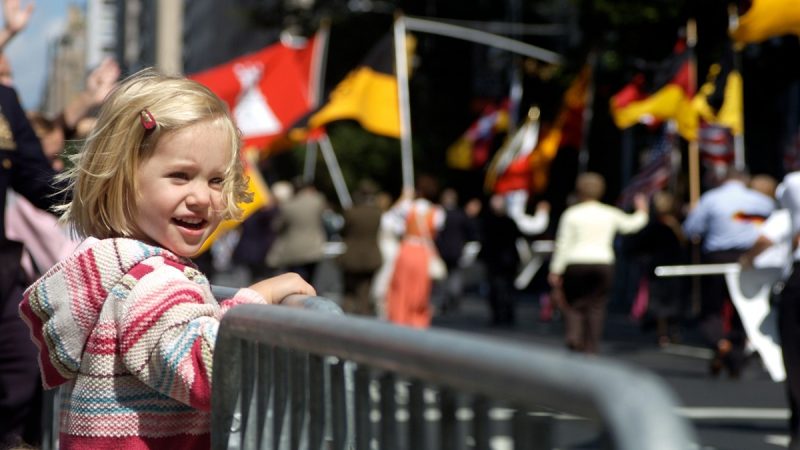 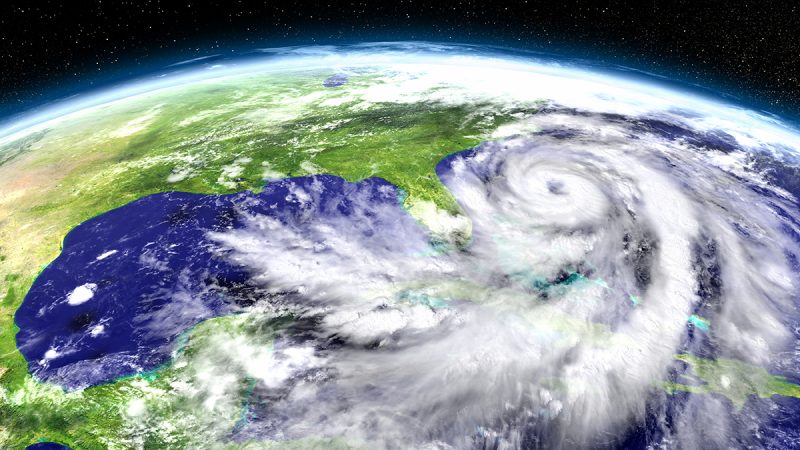 How Municipalities Should Prepare for Hurricanes