Insurers and their public entity clients need to reach a consensus on the best way to manage the risks of sending tactical medical teams to support SWAT operations. 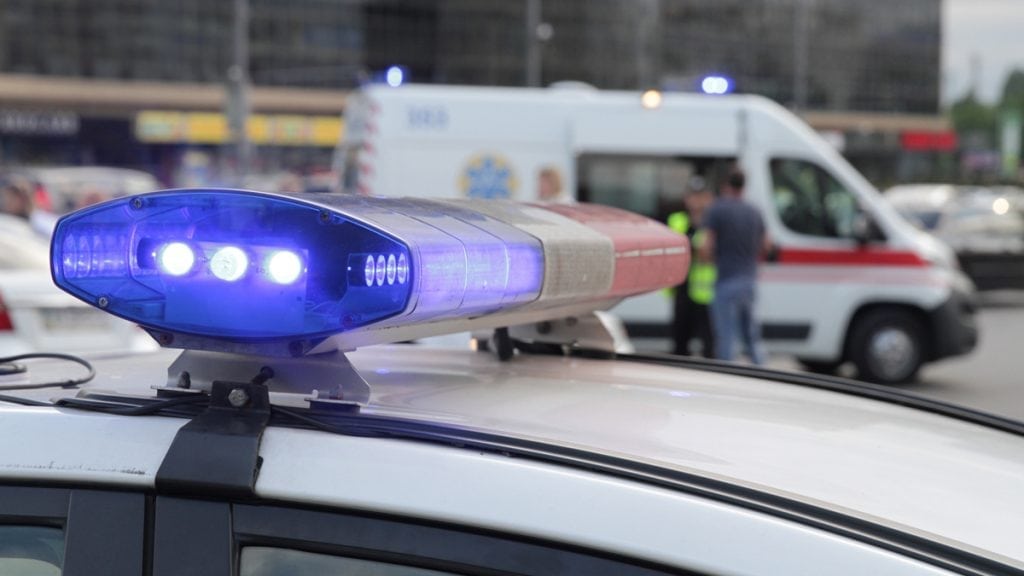 Law enforcement agencies are increasingly sending doctors and other medical professionals to offer tactical support to SWAT teams. Indeed, the ability to provide immediate and potentially life-saving medical care to injured officers and civilians in such volatile situations is crucial.

However, the presence of tactical medical responders at SWAT raids raises a number of liability questions that must be considered to ensure public entities manage their risk appropriately.

It is time to start a national dialogue with the ultimate goal of establishing best practices in this area. The necessary questions must be asked to guide the conversation that should ultimately lead to a consensus between insurers and their public sector clients.

When someone is breaking down doors, ready to face whatever danger awaits, having a trained tactical medical responder capable of providing appropriate care is essential.

Team members face exposure to toxic substances such as the narcotic fentanyl, as well as fire, explosions and assault by sharp edge or gunfire. Injuries caused by any of these hazards require swift medical care. When someone is breaking down doors, ready to face whatever danger awaits, having a trained tactical medical responder capable of providing appropriate care is essential.

There are varying types of medical support for SWAT operations. These include self-aid or buddy-aid, tactical medics, emergency medical services and doctors. In some cases, emergency medical technicians might wait on standby in an ambulance, removed by some distance from the active scene in what is known as a “cool zone”. In other cases, physicians might be positioned closer in the “warm zone” or armed and dressed in protective gear in the “hot zone.” Still another possibility is an on-site team of tactical medics who are specially trained law enforcement officers.

In some communities, SWAT teams are formed by a group of smaller public entities. In these joint operations, it must be determined who contracts with tactical medical responders and who is charge.

A question of liability

Tactical medicine presents a number of risks. These include medical malpractice, workers’ compensation or injured-on-duty claims, law enforcement
liability, general liability and reputational risk. When determining what kind of medical response is appropriate and how to weigh options for transferring liability contractually, law enforcement agencies must answer questions about selection, training, programme oversight and supervision.

What selection process is being used? It is important to make sure tactical medical responders are appropriately trained and vetted so they can function optimally in a quasi-combat zone. For example, trauma surgeons may excel in an operating room but could freeze in the SWAT environment.

Who supervises the tactical medical professionals? Know who the medical responders report to: the incident commander or a hospital? Or are they volunteers? Whose policies and procedures are being followed?

Whose medical malpractice coverage will be used? Would doctors or other medical professionals be covered by the public entity, a hospital or some other entity?

Whose workers’ compensation programme will be in effect? If a medical responder gets injured, which organisation’s workers’ comp plan will cover him or her?

The proliferation of tactical medical responders at SWAT operations means the time has come to make sure their risks are managed. Taking stock of the risk is the first step in initiating the conversation about how to best manage it.