Scenes of the Season: Santa’s Day in Court

Never mind producing a Christmas miracle. Inexperienced lawyers who take on high-profile cases may expose themselves to malpractice risks if they’re unprepared to meet a client’s expectations. 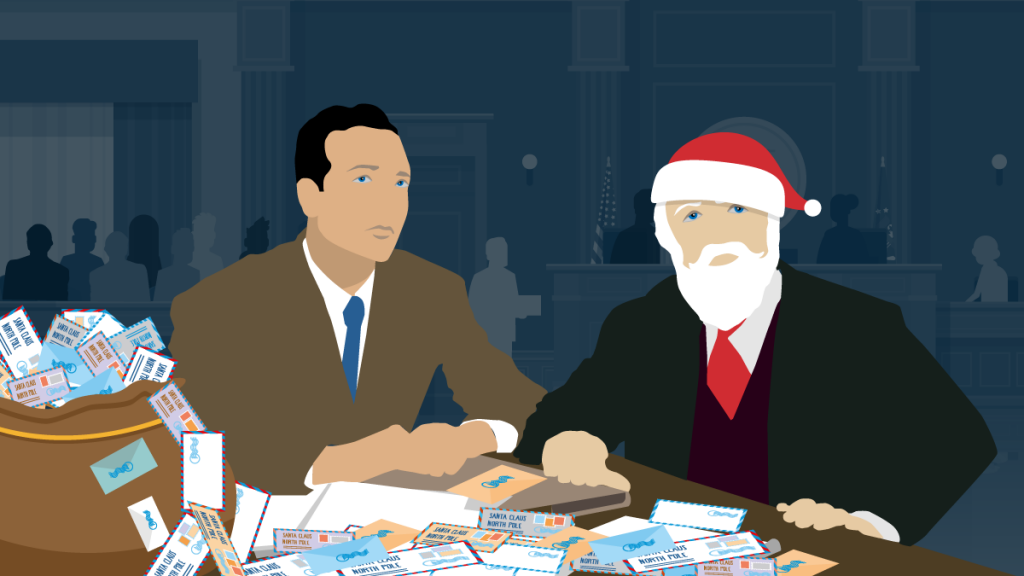 Proving that Kris Kringle is sane would have been easy. But in Miracle on 34th Street, lawyer Fred Gailey takes Kringle’s case to make a name for himself by proving that the old man is really Santa Claus.

Character witnesses full of holiday spirit back up the claim, and Kringle’s personal victory comes when Doris Walker and her daughter – the story’s biggest skeptics – say that they, too, believe. But the case itself is only closed when Gailey’s evidence arrives – dozens of bags of letters addressed to Santa are delivered to the courtroom, and Kringle wins the day.

Errors made by attorneys that cause financial, emotional and reputational harm increase exposure for themselves and/or their firms. In The State of New York vs. Kris Kringle, Healey flags these risks:

Read more in: Scenes of the Season 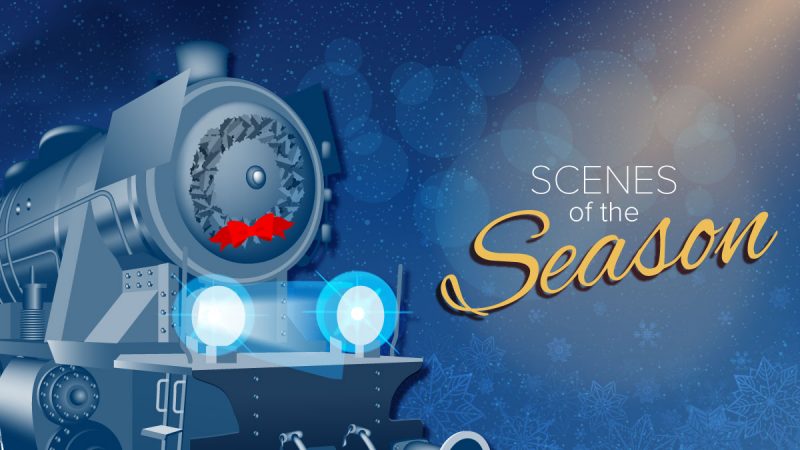 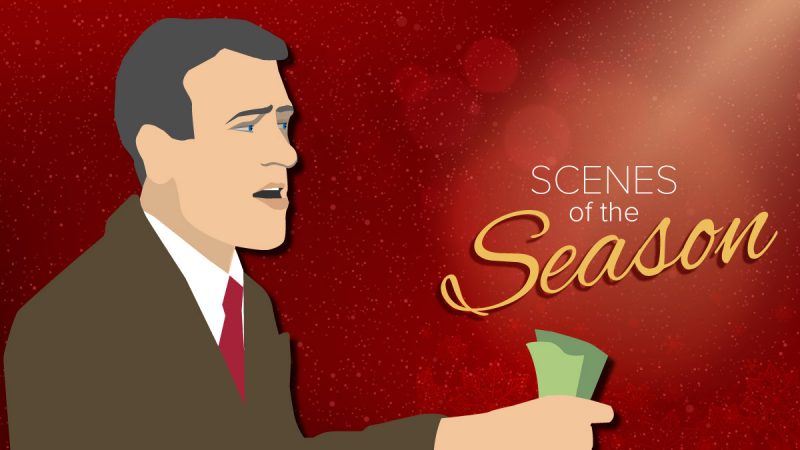 Scenes of the Season: Run on the Bank 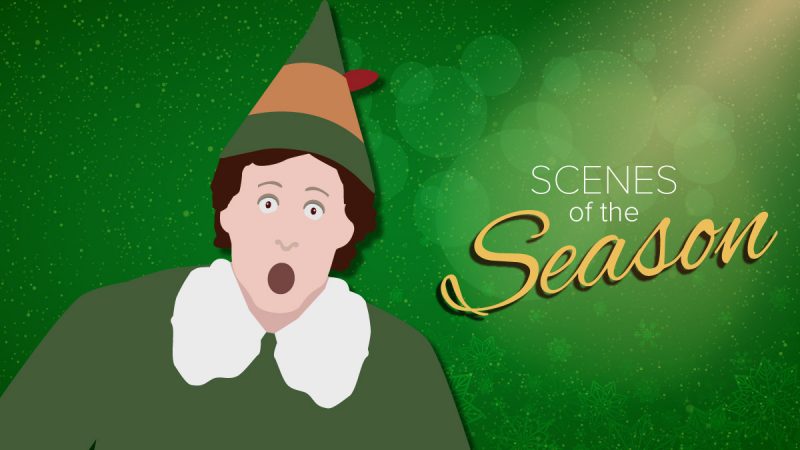 Scenes of the Season: Protecting Property