Adaptability Led to Rapid Rise in This Insurance Industry Career 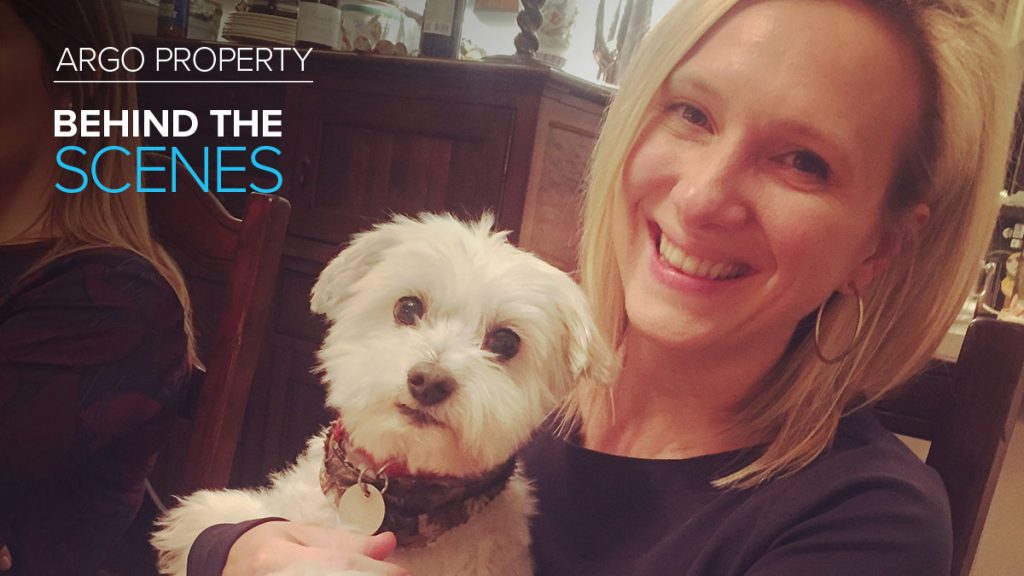 As with many people born into a military family, Christi Hamilton, assistant vice president of underwriting at Argo Property, bounced around a lot when she was growing up. She was born in Georgia, moved to West Virginia and Alabama and spent four years in Germany – becoming fluent in German along the way – before settling in Richmond, Virginia.

After Hamilton earned a bachelor’s degree from James Madison University, she and her fellow graduates faced a chilly reception from the job market.

“I graduated during the recession and the job market was not good,” she says. “I worked in a handful of jobs, including as a technical support rep for a software company, until I could find one that put me on the path to a career.”

A friend opens a door to an insurance industry career

Hamilton’s introduction to insurance came from a friend who had taken an entry-level role at a large insurance carrier. When the friend was promoted, she encouraged Hamilton to apply for the newly vacant position and soon she was hired. And similar to her friend, Hamilton was soon promoted to a position in which she was assisting the underwriting team.

“I really didn’t know anything about the insurance industry or any of the terminology when I started,” she says. “My official training lasted all of one day, and then I was learning on the fly. It was a fast-paced environment, which I liked, and I kept on learning by asking a lot of questions.”

It wasn’t long before Hamilton understood the fundamentals of underwriting and began to build her insurance industry career. After five years with her first insurance employer, she joined Colony Specialty in 2015.

“When I joined Colony, it was a lateral move in terms of position, but I could see the opportunities to earn more responsibility and to really grow my career,” she says.

Words of wisdom: Adaptability is key

Hamilton credits the handful of mentors she’s turned to along the way for helping her elevate her game as an insurance professional. She recommends that those entering the field identify a mentor or two that can guide them as they learn the industry and what it takes to be successful.

“I also think it helps to be adaptable and flexible,” she says. “Because just when you think you’re getting a handle on things, chances are that it will change, and you’ll have to adapt. But that’s what I like about working in insurance.”

Outside of work, Hamilton enjoys spending time with friends, and relaxing with her dog and cat while she listens to a growing podcast playlist. She’s also looking to travel more, and after a recent trip to Colorado, she’s off to a good start – though in future getaways she expects to gravitate toward the water.

“Where I live now is the most inland from the water I’ve ever been,” she says. “I love being by the ocean and am excited to get back to it on my next trip.”

The constantly evolving insurance market can create what Hamilton calls a “high-octane pace” for an underwriter – but that’s not a bad thing, she says.

“I know that I’m a much different underwriter today than I was a year ago,” she says. “Things can change every day, and that means I’m learning something new every day.” 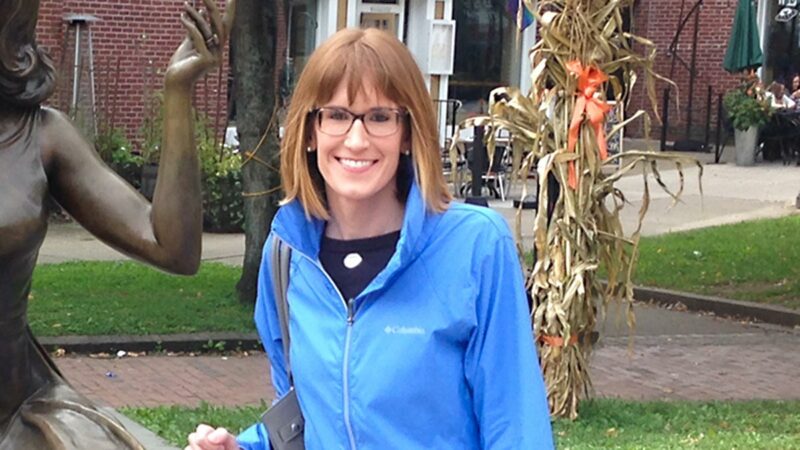 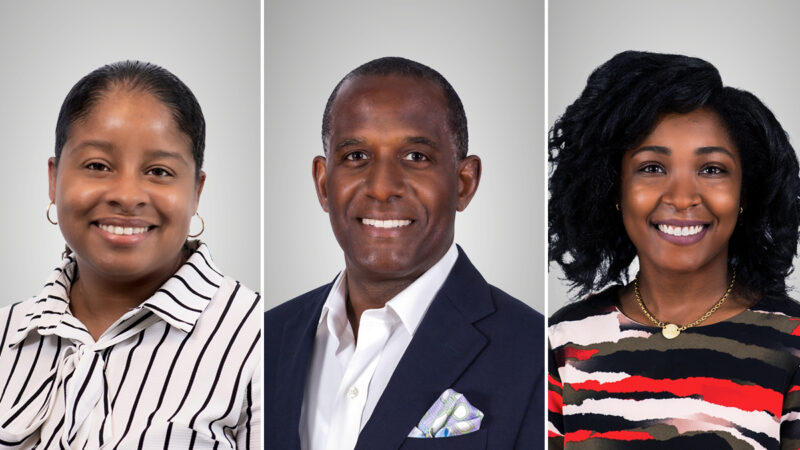 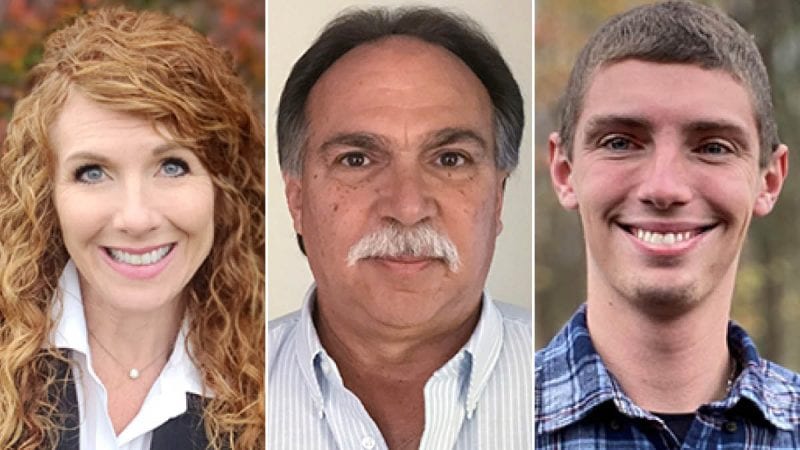