Daniel Glass was on the New York law firm fast track. Then he learned how he could apply his experience and interests to insurance – and he hasn’t looked back.

“I didn’t pursue a career in insurance,” says Daniel Glass, an analyst of management liability claims for Argo Pro. “It found me, and I’m glad it did.”

After several years in England, Glass returned to the United States and landed a job with a New York law firm. But as he learned more about the insurance industry through his work in private practice, he started to think about a different career.

Having degrees in both law and finance, he saw an opportunity to combine his interests with one career and took a job as a claims analyst for a large insurance carrier. Then in 2017, he joined Argo in his current role.

Right brain or left brain? Why not both?

“Working in insurance provides an incredible balance for me,” he says. “During my undergrad years, I studied computational finance. Combined with my law background, it really helps me to understand the thought process behind claims and to look at them from a different perspective.”

During his time in Manchester, Glass worked in a poverty law clinic doing work for community residents. Today, he sees the work he and his Argo Pro colleagues do each day making a similar difference in people’s lives.

“I love what we do,” he says. “It’s like working with puzzle pieces every day. We are helping people put their livelihoods back together.”

Focus on your strengths, not on a job title

“I’m analytical, and I like to be a problem solver. I’m fortunate to have found a career in an industry that allows me to use those skills,” he says. “Our industry has so many opportunities if you have an open mind. In fact, I wish I’d known earlier about a career in insurance.”

Taking time to unplug and recharge on the sea and offline

Glass was born and raised in New York. And thanks to the influence of his older brothers – and a boyhood dog named Mookie, named after 1986 World Series hero Mookie Wilson – it’s no surprise he’s a Mets fan.

Outside of work, Glass likes spending time on the water, where he’s sailed the Atlantic from Maine to the Caribbean. You might also find him behind the lens of his camera, taking after his professional-photographer mother and grandfather.

“Both passions provide a great escape by allowing me to unplug,” he says. “When I’m on the boat, I feel disconnected from the world. When I’m shooting photos, I get lost in observing what I’m seeing in the camera. I forget about everything else.” 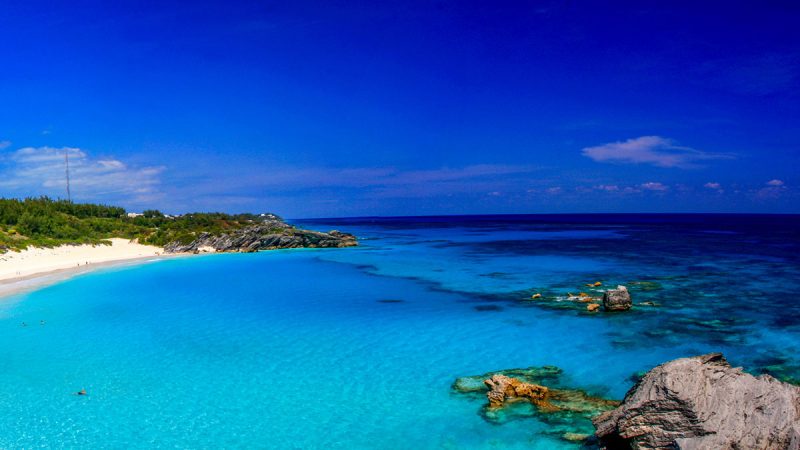 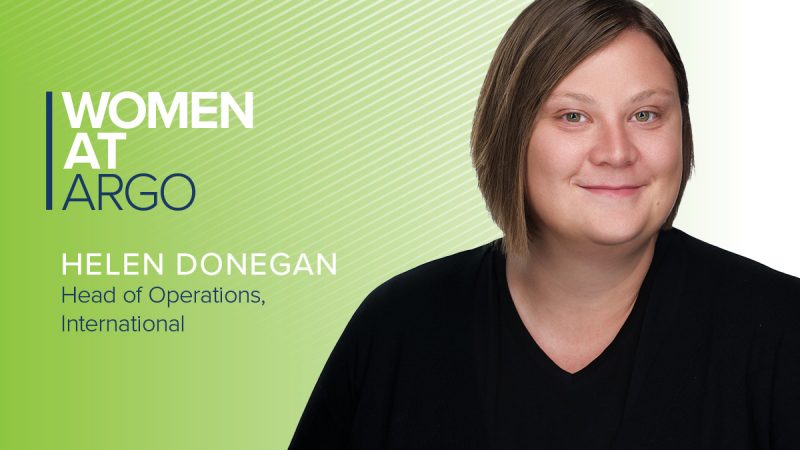