Deborah Egel-Fergus didn’t have an insurance career path laid out for her – so she forged her own. 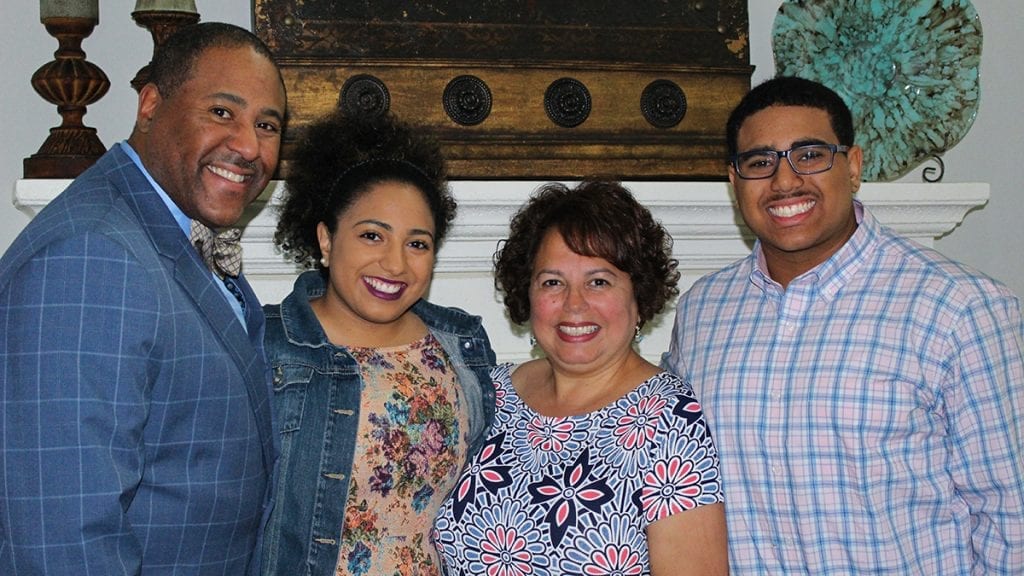 A first-generation Dominican American woman and the first in her family to graduate college, she knows what it means to forge her own career path.

“As a young Latina with no insurance background and nobody serving me on a silver platter, I did everything on my own,” she says.

Planning for law, landing in insurance

Deborah’s first professional experience came when she was just 12 years old and she started working to help her single mother. After high school, she left home to attend Hood College in Maryland, where she double-majored in political science and music.

She chose a college near Washington, D.C., with the intent of going to law school after graduation. She was on that trajectory, interning in the courts and using the Library of Congress as a getaway.

“I learned on my own that if I wanted to get anywhere, I needed to be my own advocate.”

After graduation, she took a position in insurance so she could begin paying back her student loans. She still planned on attending law school, but those plans changed when she began progressing on an insurance career path and then decided to start a family.

“By then, I was making more money than some of the people I knew who were coming out of law school,” she says. “So I figured I was in a good spot.”

But she remained close to the legal profession, specializing in professional liability for lawyers. She even helped her husband, who she met while preparing for the LSAT in New Jersey, through law school.

Being her own advocate

“My family didn’t know anything about insurance or corporate America,” she says. “They came here from the Dominican Republic to establish themselves and create a better life, just like a lot of other immigrants who’ve come to the U.S.

“They taught me a lot of things, but I learned on my own that if I wanted to get anywhere, I needed to be my own advocate.”

On top of the challenge of learning an entirely new industry, she experienced a struggle that’s all too familiar to many immigrants and their families.

“English was not my first language,” she says. “Sometimes I don’t look the way people expect. I tell my kids this today – that because we are still the minority, you have to work a lot harder to be recognized. That’s always been the struggle.”

Plugging in through PLUS

Egel-Fergus also credits some of her success in insurance to her membership in the Professional Liability Underwriting Society (PLUS), which she joined early in her career.

“Not coming from an insurance background, I had a lot to learn,” she says. “PLUS really allowed me to partake in networking opportunities and put me in leadership roles.”

When she moved to Texas after the birth of her first child, the first thing she did was to find out who chaired the local chapter and use it as a resource to learn the players in the region.

“You want to keep learning as much as you can and staying informed so you continue to grow.”

She ended up becoming the Texas chapter chair and held that position for three years. That experience led her to PLUS’ national leadership and a position on the board of its philanthropic arm, the PLUS Foundation. She now serves as the chair of the organization’s diversity and inclusion committee.

Some of Deborah’s proudest accomplishments at PLUS are the guest speakers she’s been able to book just by reaching out directly – including Anna Maria Chávez, the first Latina CEO of Girl Scouts of the USA.

“I’m not shy,” Egel-Fergus says. “What’s the worst that can happen? They just say no, right?”

Deborah encourages young professionals to seek mentors and sponsors, and to develop a system of support like the one that helped her thrive in insurance.

“Anyone with a successful insurance career path is a perpetual student of the industry,” she says. “You want to keep learning as much as you can and staying informed so you continue to grow. Never become stagnant.

“For me, the most crucial thing is maintaining a finger on the pulse of the marketplace,” she says. “I feel like a technical expert, but I have a lot to learn still. And I appreciate the opportunity to expand my footprint.”

Learn more about Argo Pro and its coverage for attorneys and employees of law firms. 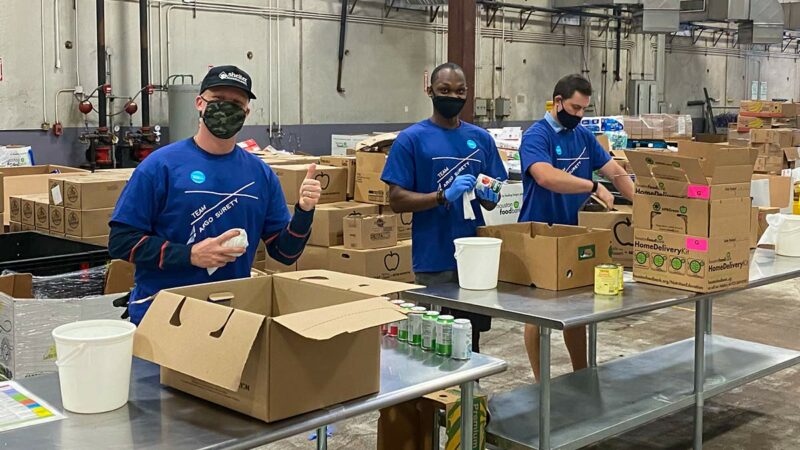 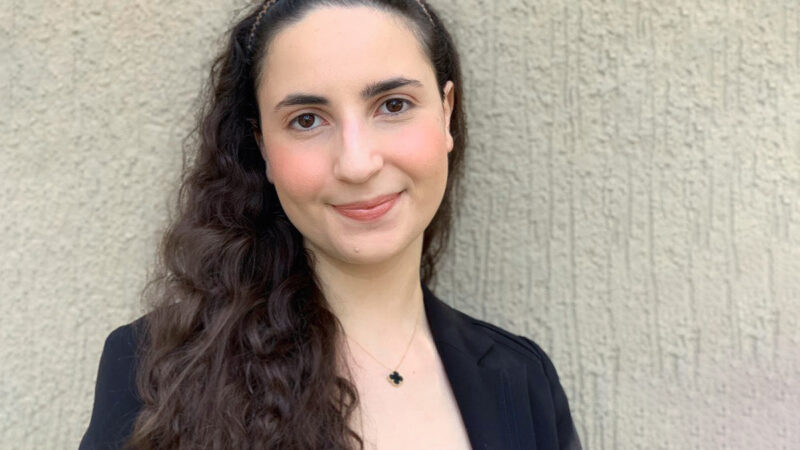 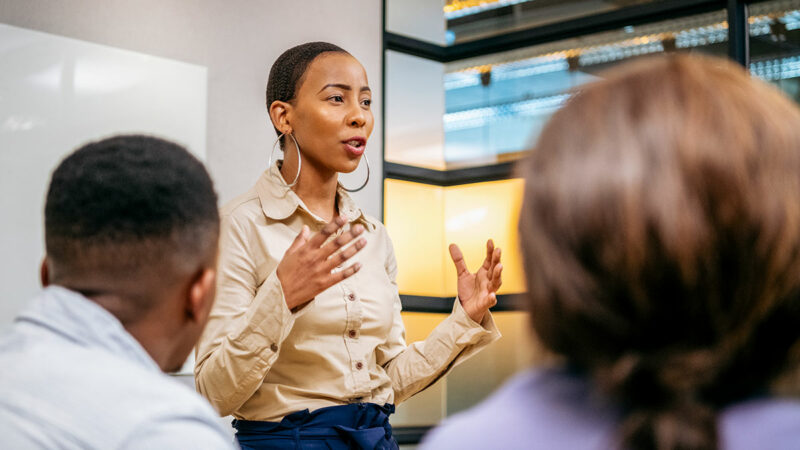