The future belongs to brokers, clients and smart software

The future belongs to brokers, clients and smart software 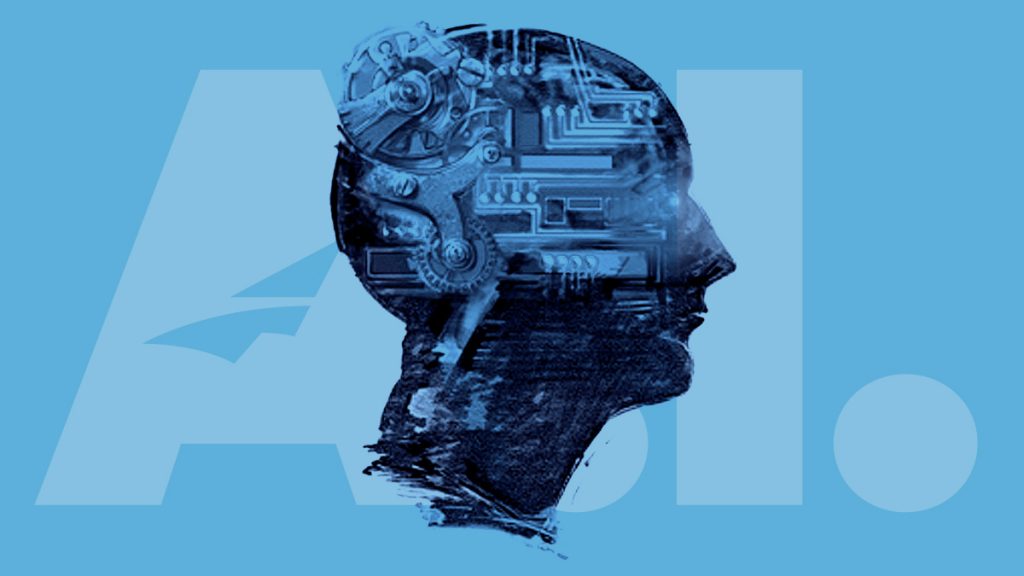 Two big trends are making a mark on the insurance industry for 2017: digital customer service and artificial intelligence (AI). Andy Breen, Argo Group’s senior vice-president of digital, says advancements in both are well underway – and they affect not only insurance, but other businesses as well.

Technologies such as web chat and self-serve portals online give people more control over business communications – everywhere. “We’re in an unprecedented age when customers are empowered via digital devices,” says Breen. “In a couple of taps, they can have a car outside their door in five minutes, a meal delivered or a package returned, never having to talk on the phone.

“People prefer being in control of their transactions. When you pick up the phone, you cede control of that transaction to the other party as you have to enter into a synchronous mode of communication – voice.”

More than ever, customers, brokers and others in this sector expect to be able to interact with insurers when it’s convenient for them. “Most people have little time or desire to carve out 15 to 60 minutes to engage in a complex phone call, or enter into one without knowing how long it’ll take,” Breen says. “Working asynchronously in digital, you maintain control and connect at your pace, according to your own schedule.”

Getting smart with AI

AI isn’t the future – it’s the present. “If you aren’t working on it, you’re already behind,” Breen says. “It’s in our daily lives. How do you think Google predicts the traffic you’ll face on the way home or how Uber can tell you the cost of your ride before you take it? That’s all from one area of AI called machine learning. It’s really here now due to the combination of cheap and seemingly limitless computing power along with huge volumes of data.”

Insurers are starting to use AI to process the vast amounts of information they keep on behalf of partners and policyholders. Algorithms that can learn from data are able to make useful tactical decisions, such as detecting fraud and identifying potential new sources of revenue.

Using AI to support staff, not replace them

One insurance company started using AI to calculate payouts. The company then laid off employees who used to do that work. According to Breen, Argo Group takes a different tack: using technology to help staff, not replace them. “We fundamentally believe that it’s the combination of algorithms and humans that leads to differentiation,” he says. “Let the algorithms do what they’re good at – which is complex math on large datasets and repetitive tasks – and let the humans do what they’re best at: sales, negotiations and complex analysis. Our goal for digital is to scale our business with the workforce we have.” 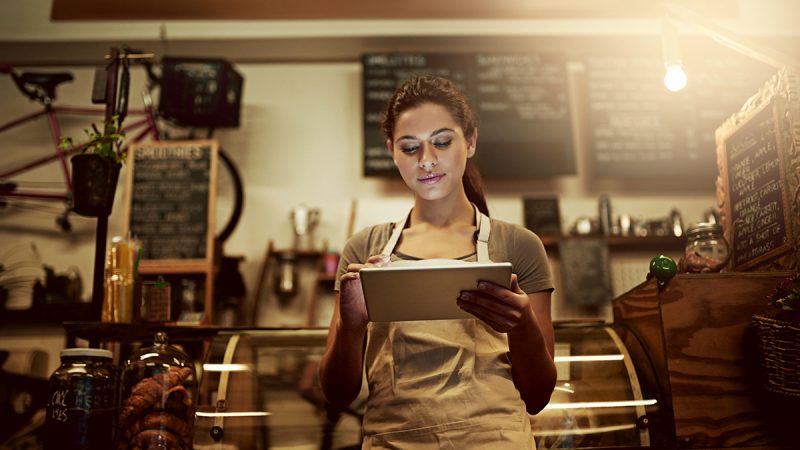 Restaurants Use Cutting-Edge Tech to Improve Safety and Reduce Claims 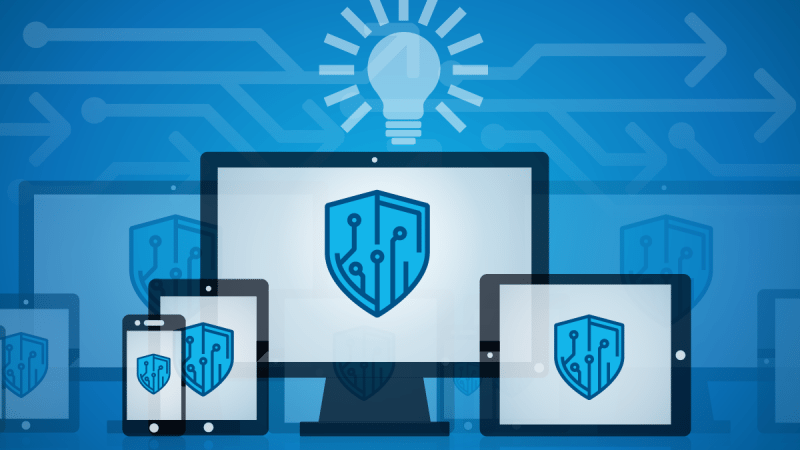 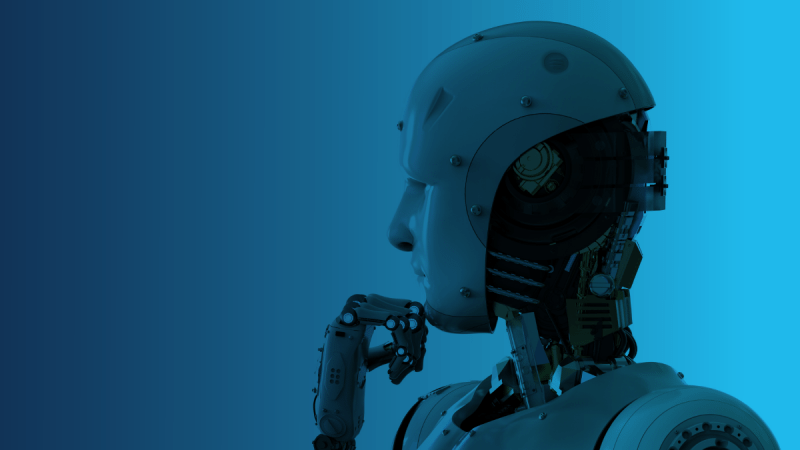