How Congress, climate change and flood modeling insurtech are opening up new opportunities for insurers. 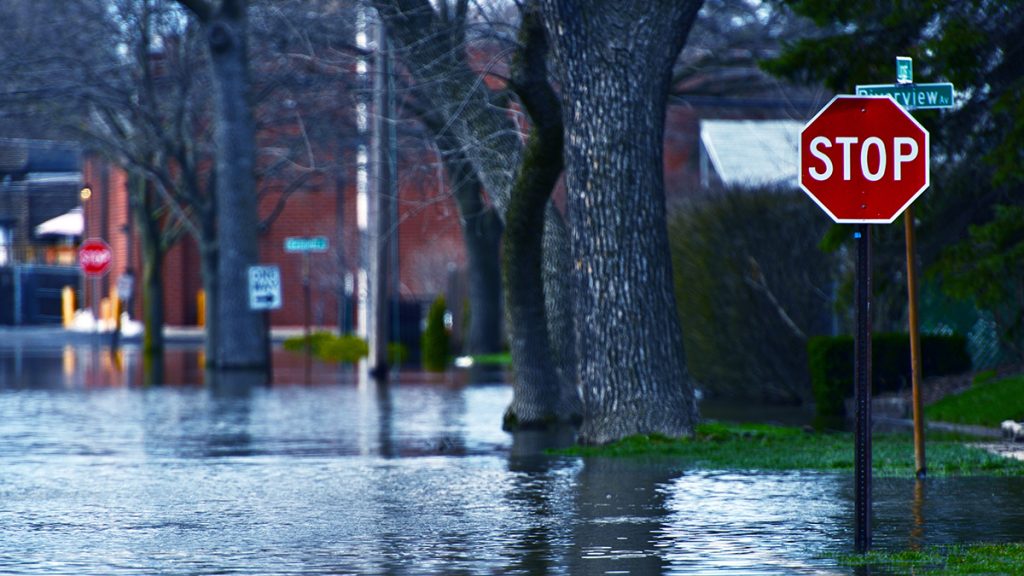 Still regarded as an “embryonic” market, U.S. primary flood risk presents substantial potential for insurers. However, the lack of historical data and a changing climate mean underwriters must tread carefully and arm themselves with the very best technology.

“Our flood risk book is growing, and significant flood events are happening more frequently as the climate changes,” says Joanne Allen, a property binding authority class underwriter for ArgoGlobal’s Syndicate 1200. “Having comprehensive data at our fingertips is essential – it means we can price on what we know, not just what we think.”

A look back at U.S. flood risk

Beginning in the late 1960s, flood risk in the U.S. has been monopolized by the National Flood Insurance Program (NFIP), a government-subsidized program created to protect property owners against losses from flooding through mandatory insurance tied to mortgage borrowing.

In 2012, Congress passed the Biggert-Waters Act, stating that lenders were no longer locked into NFIP and could accept primary flood policies from private insurers. At the same time, the NFIP reportedly owed $24 billion to the U.S. government (losses worsened by catastrophic flooding after hurricanes Katrina and Sandy).

This presented an opportunity for ArgoGlobal’s Syndicate 1200 (which was already writing risk for private excess and lender-placed flood in the U.S.) to look at the riskier end of the market.

“We had claims going back many years for both excess flood and lender-placed flood, but not always exposure data to benchmark against, and in some cases the exposure available was of poor quality,” Waisman says. “Primary flood claims and exposures were also available from the NFIP but in aggregate form for a peril that needs to be modeled in detail. At the same time, flood maps have been available in the U.S. for years, but they are not representative of the underlying flood risk.

“Our underwriting team were doing all the right things, such as scale and spread, but it was clear that we needed better flood modeling tools.”

In 2017, Hurricane Harvey hit Texas and Louisiana, causing a record economic loss. The Insurance Council of Texas (ICT) and ISO’s Property Claims Services (PCS) placed the insured losses from Hurricane Harvey in Texas at $19 billion with another half a billion across Alabama, Louisiana, Mississippi, Tennessee and North Carolina, including an estimated $11 billion in flood losses insured by the NFIP.

“Hurricane Harvey made us realize that the market was missing a whole peril not caught in our catastrophe loss index,” Allen says. “Most commercial U.S. hurricane models only include wind and storm surge, meaning that unless you added this new precipitation peril in your internal modeling, you would not have had it covered. And even for carriers that had this extra peril modeled, the extreme precipitation from Harvey was probably not accounted for.”

Argo was one of the latter ones, she says. Since then, Waisman’s team has collaborated with insurtech vendor KatRisk to calibrate Argo’s U.S. flood model and adopt a bespoke version into the Argo View of Risk.

“We learn from every new event,” Waisman says. “We use these opportunities to do our own research and update our internal models, whilst keeping the standard commercial model view as well. For the case of Harvey, we were adding precipitation to the commercial models, but that level of loss was very remote in our model.”

How does climate change affect the model?

For ArgoGlobal’s underwriting team, the current focus is on short-term climate effects.

“We are doing our best to include elements of climate change in our modeling, aside from what is already included in the current observations” Waisman says. “For example, global ocean temperatures are on the rise year after year, sea level is rising, hurricanes are moving slower, peaking further poleward and carrying more moisture.

“At the same time, we are looking at the long-term impacts of climate change, but these are not included in our pricing at this time.”

However, as the industry sees more signs of climate change, comprehensive flood modeling is becoming an indispensable tool for underwriters.

How Argo Seguros Is Preparing for a Bike Insurance Boom
Video: A Fast Digital Solution for Marine Insurance Policies
Providing Management Liability Capacity When Companies Need It Most 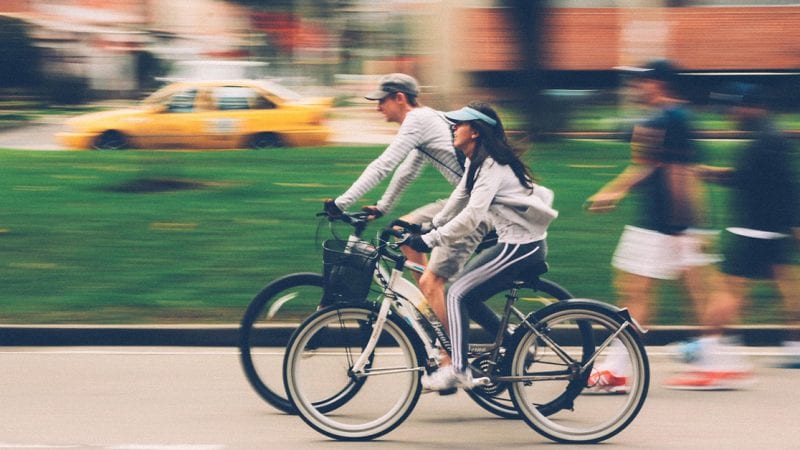 How Argo Seguros Is Preparing for a Bike Insurance Boom 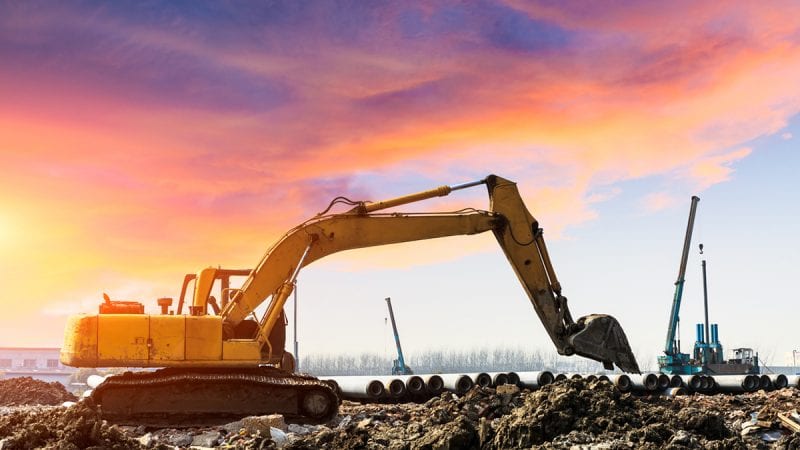 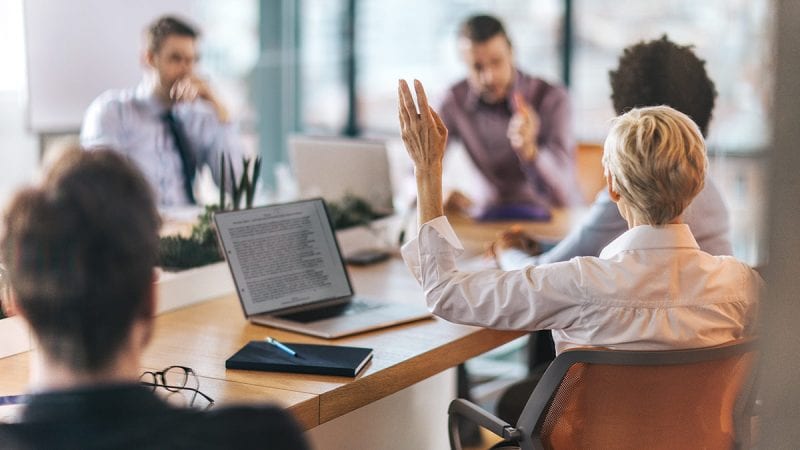 Providing Management Liability Capacity When Companies Need It Most