Experience Was the Best Teacher for This Underwriting Manager

Working a range of jobs before starting his insurance career has paid off for Argo Casualty’s Adam Verhoeks. 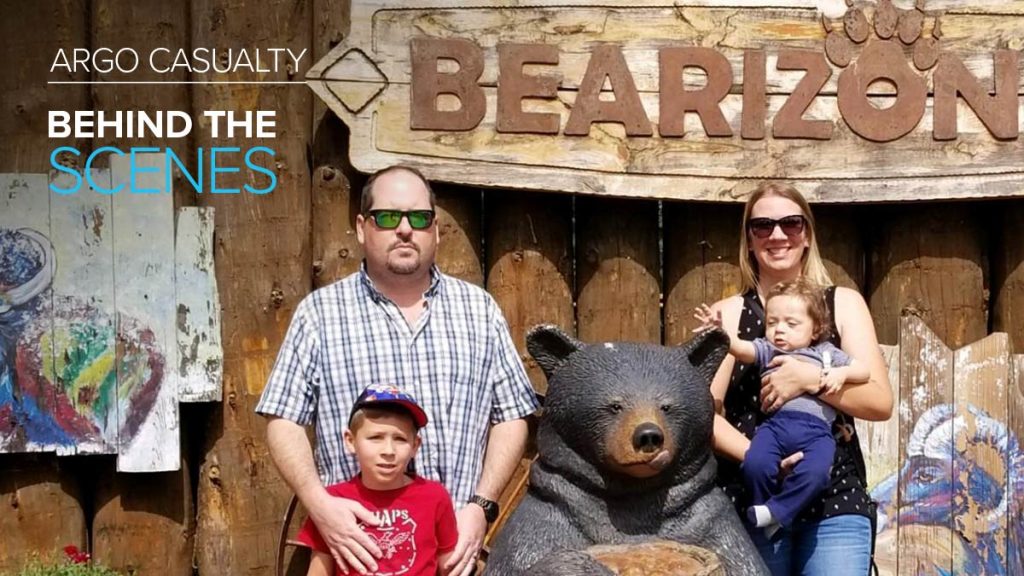 Adam Verhoeks knows a thing or two about new beginnings.

The new west region manager for Argo Casualty spent a good chunk of his childhood moving to different states – and even overseas – because of his father’s job in the oil and gas industry.

Born in Colorado, Verhoeks lived in California, Australia, Texas, Alaska and New Hampshire while growing up. The moves didn’t bother him; in fact, he believes they contributed to his comfort with change.

“I’ve never shied away from new opportunities or experiences and that probably has a lot to do with it,” he says.

When the reality of law school failed to match up with his plan to be a patent attorney, Verhoeks didn’t waste time switching gears. He quit law school and took a job at a local car dealership, his first stop along a varied career path.

“I worked there for three years selling cars and learning how to get people to open up,” he says.

Ready for a change of scenery, Verhoeks and his wife loaded up their truck and moved from New Hampshire to Arizona, where he worked as a mortgage broker. After the real estate market crashed, he transitioned to mortgage loan auditing before joining a data security startup as its director of operations.

When the startup lost its funding, he took time off to consider his next step while caring full-time for his infant son.

“That was a really special opportunity for me and not anything I would ever want to give up,” he says.

And then, in 2012, Colony Specialty recruited Verhoeks for an underwriter trainee position.

Verhoeks believes his background in multiple industries helped as he built a career in insurance, first underwriting oil and gas and then specialty excess, before moving into management roles.

“It allows me to look at things through a different lens,” he says. “I think it makes me a better underwriter to be able to look at risk from a bunch of different points of view.”

Verhoeks says Argo Casualty is well-positioned to offer unmatched service and expertise, with what he describes as a “laser focus” on products, premises and hospitality.

“We are going to have the most responsive market for them for this kind of risk,” he says. “I don’t think anyone else will provide brokers with the level of service we’re going to.”

“You don’t really know the business you want to write because it hasn’t revealed itself in the marketplace yet,” he says.

Verhoeks is inspired by hard work and genuinely connecting with people. His best relationships have taken years to build.

“These are the ones where I know what is going on with their families and their kids,” he says. “If you really want to be successful in this industry, you really have to invest some time in getting to know your customers one on one, and it has to be personable.”

The investment in getting to know others is worth it, and Verhoeks recommends everyone new to the insurance industry make it a priority.

“It’s why I enjoy what I do, and at the end of the day it makes it a great place to work and a great industry to work in,” he says.

Verhoeks enjoys woodworking, building custom audio speakers and spending time with his wife and their two young sons. Extended family time is a regular part of life for the Verhoeks: He and his sister married a pair of siblings (Verhoeks’ sister married his wife’s brother), which brought the extended family particularly close. In fact, Verhoeks and his wife persuaded both sides of their family to join them in Arizona.

“Everybody just decided to be one big happy family together,” he says. 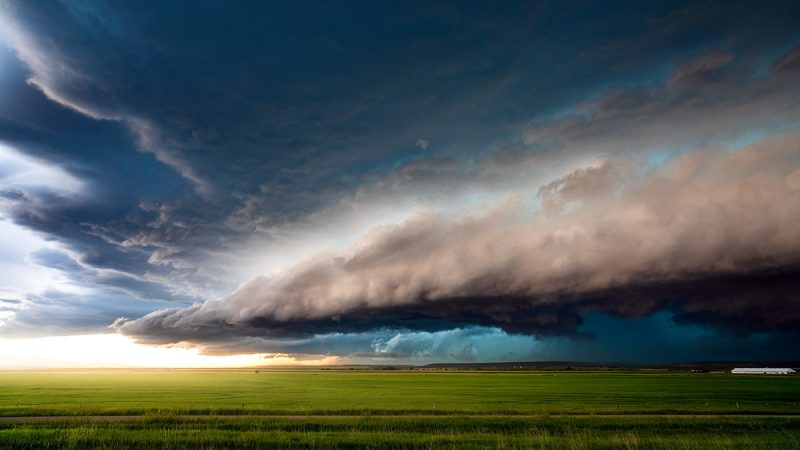 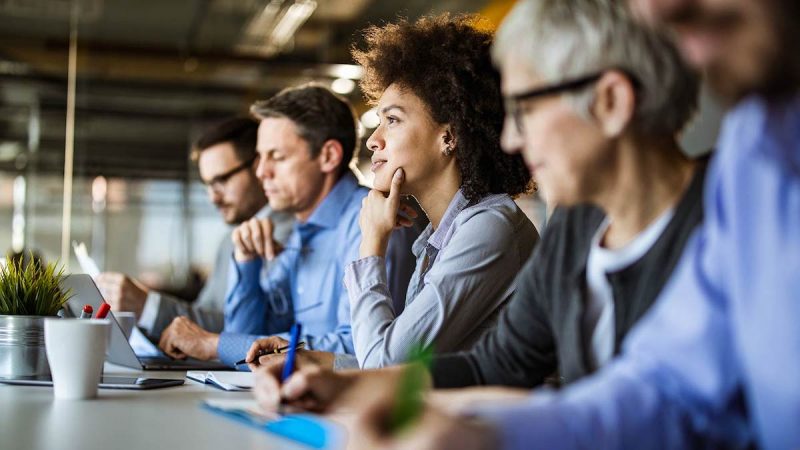 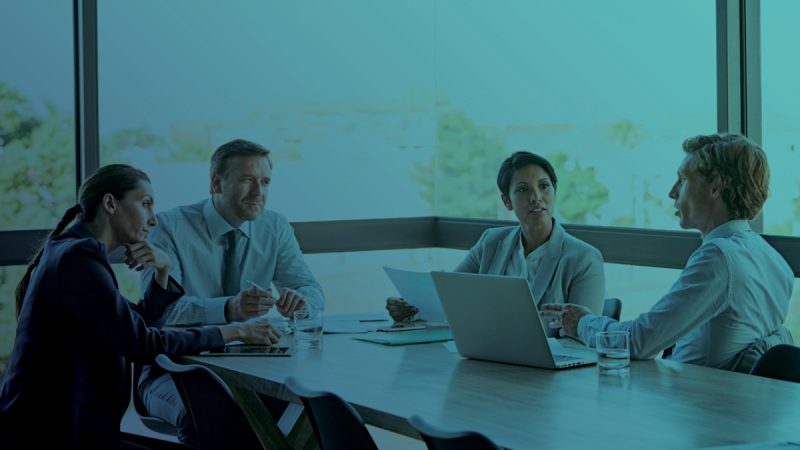